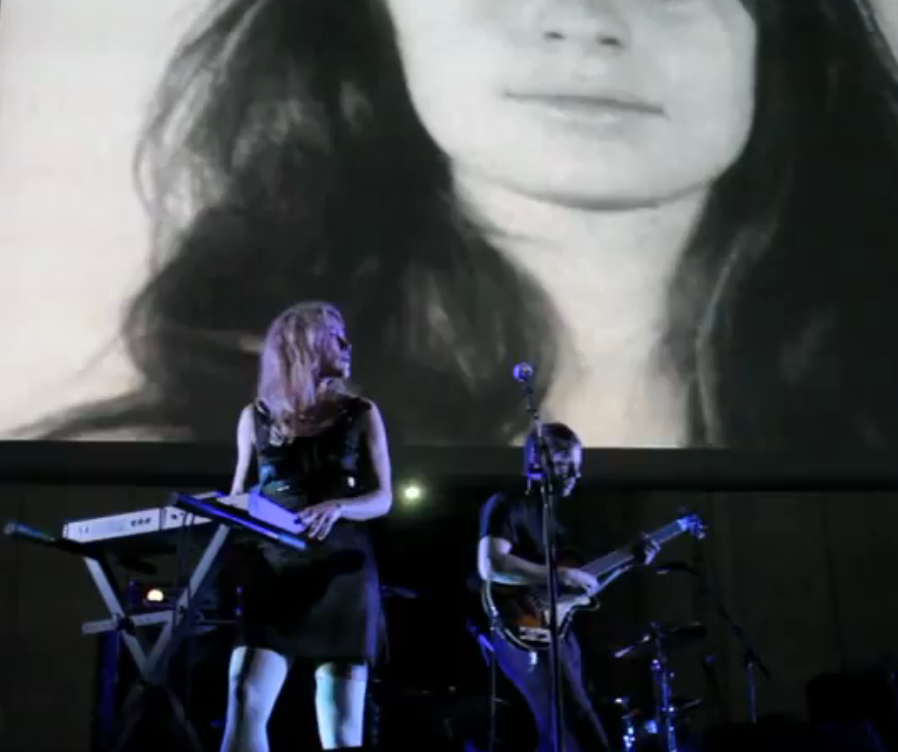 After a very successful worldwide tour, Dean Wareham & Britta Phillips return to the city from which the project commenced in 2008 for the 75th performance of 13 Most Beautiful…Songs for Andy Warhol’s Screen Tests in Pittsburgh. This performance will be held in the the Carnegie Lecture Hall, a short crosstown drive from the Warhol Museum. The project, which features a selection of Warhol’s four-minute silent film portraits with commissioned soundtracks by Dean Wareham & Britta Phillips (formerly of Luna and Galaxie 500), was jointly commissioned by The Warhol and The Pittsburgh Cultural Trust. The concert, which features single-subject studies of Lou Reed, Nico, Dennis Hopper, and many other recognizable faces from the Warhol Factory, has been consistently touring internationally since January ’09, at venues including the Allen Room at Lincoln Center, the Los Angeles Film Festival, Wexner Center for the Arts, Sydney Opera House and Teatro Versace in Milan.

Jerry Dannemiller (Midwest, USA)
Jerry Dannemiller works at the Wexner Center for the Arts in Columbus, Ohio. He's a recent graduate of the Institute for Curatorial Practice in Performance at Wesleyan University and recently was curator of "Bebe Miller: Tracing History" an exhibition focused on the life and work of dancer/choreographer, Bebe Miller. In addition, he has programmed and presented music events (experimental/noise/indie) over the last decade and was a music critic for NPR, the Village Voice, Salon.com, and many alternative weeklies.