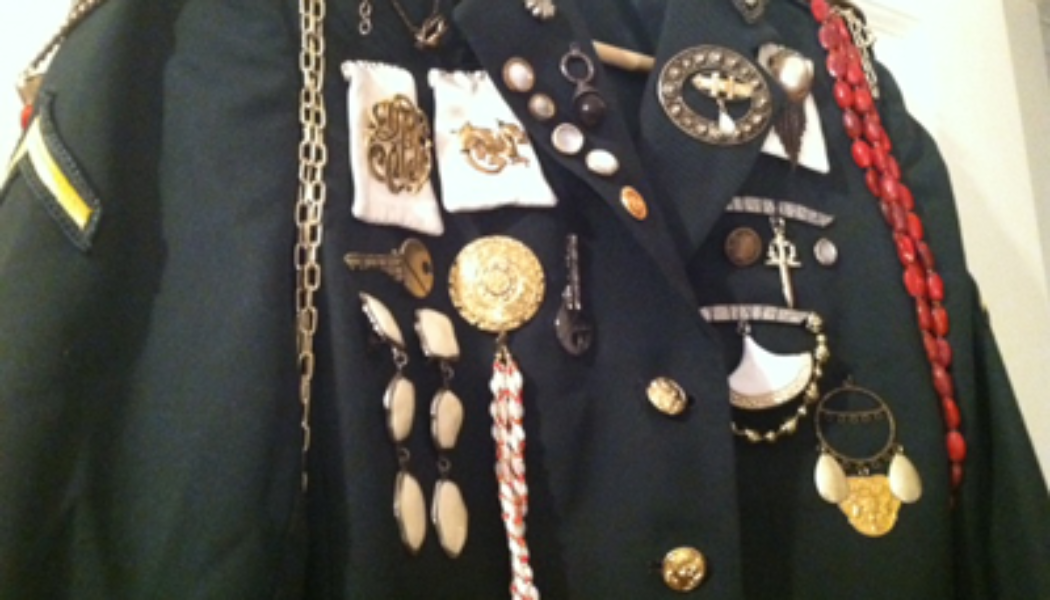 Originally presented by the Museum of Arts and Design, In and Out of Uniform is an improvisational score by Sarah Maxfield, which investigates the histories contained by the body in uniform. This performance of the score will feature interpretations by Aretha Aoki, Jodi Bender, Laurie Berg, Peggy H. Cheng, Ursula Eagly, Carolyn Hall, Ishmael Houston-Jones, Aaron Mattocks, Anna Sperber, Jillian Sweeney, Maggie Thom, Arturo Vidich, and Emily Wexler. Improvisers perform in relay, shifting the score from one solo performer to another every twenty minutes from noon until 4:20 p.m. on Sunday, September 29th. Video of a previous iteration, edited by Maya Ciarrocchi, will be screened in counterpoint with the live event.

An exploratory opportunity, in a separate space on site, will also be conducted by some of the performing artists to interested audience members a chance to further investigate improvisation. From 12 noon-1 pm and 3-4 pm, Jodi Bender and Laurie Berg will lead choose-your-own-adventure improvisation workshops using masks as entry points.