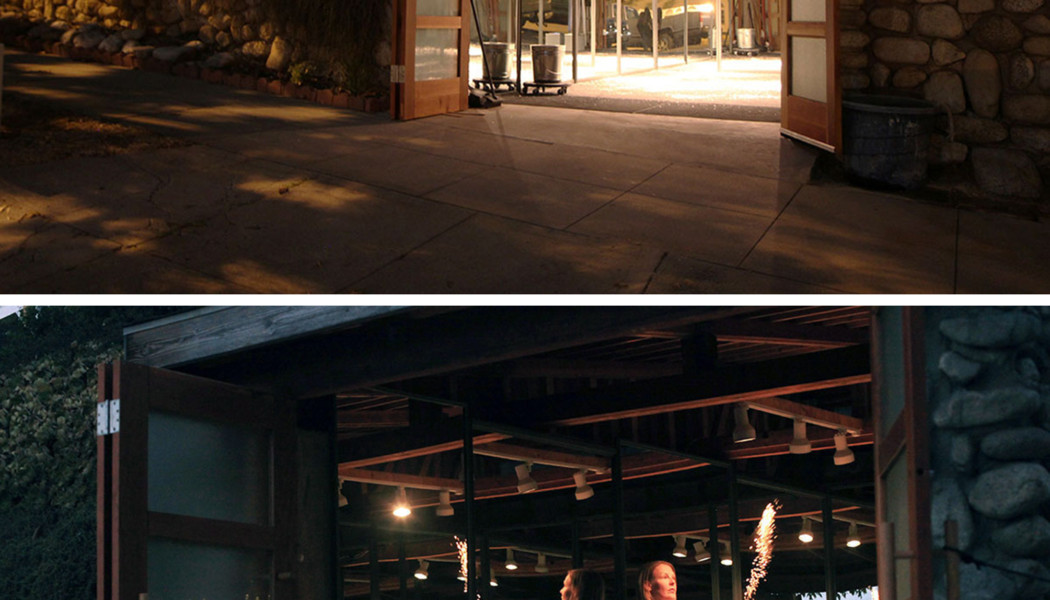 Sara Schnadt explores technology in her work both as subject and media. Her installations and performances use found objects, interactivity, spatial illusions, and movement derived from common gestures. Much of her work involves representations or data that translate large quantities of socially resonant information into poetic forms, including data visualization. Schnadt often performs within accompanying sculptural environments, or sites works within functioning everyday spaces, attempting to articulate the personal within virtual and technological innovation.  Sara’s practice is informed by her work as a data visualization designer and technology project manager for large data-rich civic web projects. Often ‘at the table’ at a range of national and international forums for dialogue around pressing concerns for our technology moment, much of her work is motivated by a desire to translate this vantage point into tangible material and live experiences.  Sara Schnadt’s projects include: ‘Drafting Universes’ at Perform Chinatown and Adjunct Positions in LA, ‘Travelogue’ at Torrance Art Museum; MCA Chicago’s ‘12×12: New Artists New Work’ and ‘Without You I Am Nothing: Interactions’, Hyde Park Art Center, ‘Site Unseen’ Performance Festival, (all in Chicago); ‘Spatial City, An Architecture of Idealism’ at MOCAD Detroit; ‘Travel Patterns’ at Counterpath in Denver; and ‘Exchange Rate’ public projection series in LA and NY; ‘Upgrade! – Chain Reaction’ in Skopje, Macedonia; ‘Upgrade! Soft Borders’ in Sao Paulo, Brazil; CINEA Paris; FreeManifesta, Frankfurt; and the Busan Biennale.

‘Drafting Universes’ is a process-based performance that also takes the form of an installation. Through repeated gestures that represent creation, explosion, and removal, Schnadt scatters hundreds of tiny metal nuts over a floor grid. Schnadt’s grid implies a field of measurement that when filled with metal ‘stars’ approximates the experience of looking at the night sky, amplified by the illusion of infinite space created by surrounding mirrored walls. Through her simultaneously clinical, absurd, and evocative gestures, Schnadt considers the diligence, imagination, and hubris of the scientific process as it tries to define the unknown. This new version, sited in a former garage, emphasizes the personal vision, effort and ethos of experimentation that drive scientific discovery.