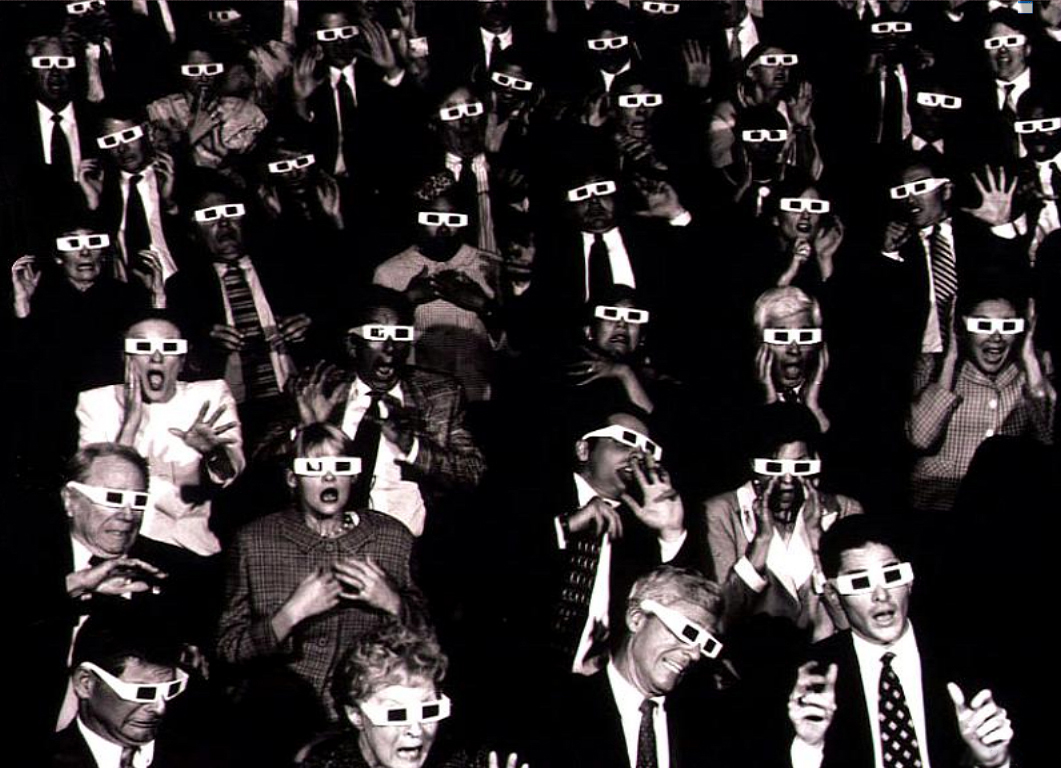 The Performance Club is a group of people who go to performances together, mostly in NYC, and then discuss them afterwards, in person and/or via this website, a curated, multi-feature blog which is both a forum for arts writing as well as a chance for all interested parties to share their own critical voices in an interactive community focused on live contemporary art.

In 2008, while WNYC New York Public Radio’s Cultural Critic, Claudia La Rocco created the Performance Club to address her frustration with the increasing lack of journalistic space for thoughtful consideration of art; the absence of lively public debate; and the isolation of critics and artists in an era of specialization and academicism, leading to a growing disconnect between insiders and “the average audience member.” What would happen if we brought everyone together in one space, where freewheeling conversations could happen online and in person? Could we reactivate a sense of engagement and integration? Could we demarginalize artists and arts writing and demystify audience members? The answer, in the roughly 18 months of the club’s existence within WNYC, was a resounding yes. It grew to roughly 300 people from all walks of life (there are no membership dues or requirements, other than interest). We met monthly, stayed out for hours debating, and even presented in-progress showings, our activities revolving around a continuous, lively online conversation.

ThePerformanceClub.org is the second online manifestation of The Performance Club, unaffiliated with WNYC, whereby we intend to build the club into an independent multifaceted real-time and web-based center for interactive discussion in forums involving audiences, artists and other writers as well as an informational hub on the NYC performance scene. Because our focus is interdisciplinary, we seek to cast a wide net, so that people who see themselves as a specific type of audience member or artist will begin to expand their reach by engaging in spirited critique guided by nothing but their own aesthetics. And because this discussion is online, it need not be restrained by geography.