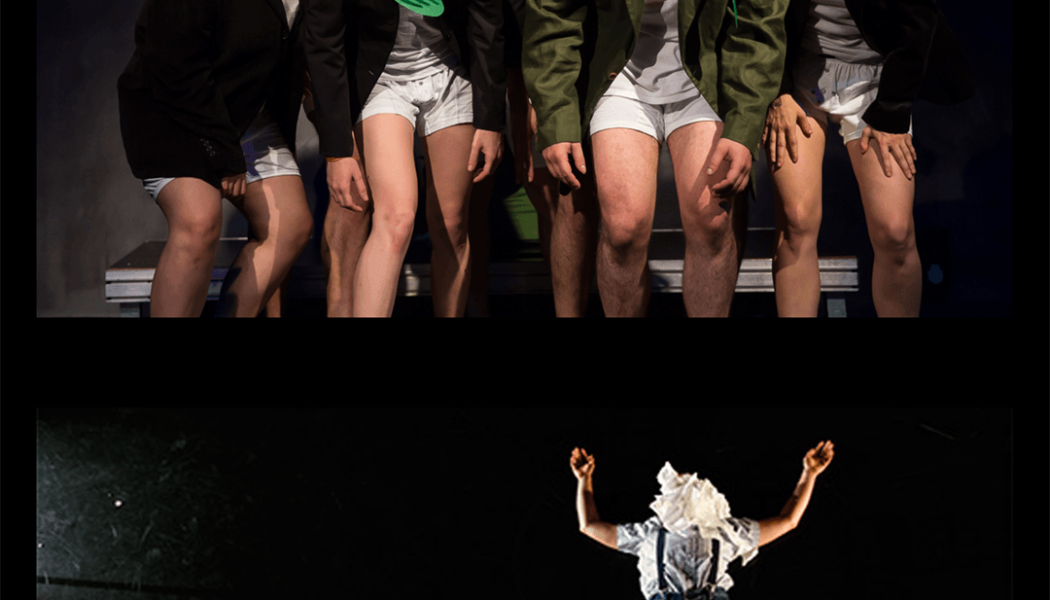 Artist Statement
Budalasultan was founded in 2012 by Safak and Bahar Nihal Ersozlu as a collective creating contemporary artworks. It’s first project, site-specific Kandilli Turbe Cikmazi was staged at the Ayvansaray city walls during the 4th Aradafest Interdisciplinary Art Festival in 2012 in Istanbul and Vienna. The project was adapted to Hayal Perdesi Beyoglu and Kargart stages during the 2012-13 season. With heavy demand it was added to the 7th Aradafest program me organized in Istanbul and Amsterdam and was staged at Ayvansaray city walls in September 2013. The last performance at Turkey’s first occupation house, Don Quixote Social Center, in November 2013 and the project’s search unique venues continues. The company joined the 4th Young Coreographers Festival in May 2013 with its performance Bir Daha Soyle. It performed Donusum Muhtesem Olacak as part of the parallel events of the 13th Istranbul Biennial. It also has a fanzine called Budalazin that it regularly publishes since July 2013.

The company is searching for what if fools insist in folly…

If a person simultaneously and collectively violates the boundaries set by the ruling power, how does he/she identify himself/herself, and relate to the society and the power in this new unidentified space? Do these transitory states without any boundaries empower the existence of the same boundaries in the long run? What makes the current society functional is its ability to maintain the balance and allow boundary violations. Rites, carnivals, rituals of some communities are some of the examples. Today, these practices continue to exist in various forms. Black Order is about rendering visible the tradition of boundary violations in its different manifestations in contemporary life. That way, it aims to open up a discussion about these areas of balance.