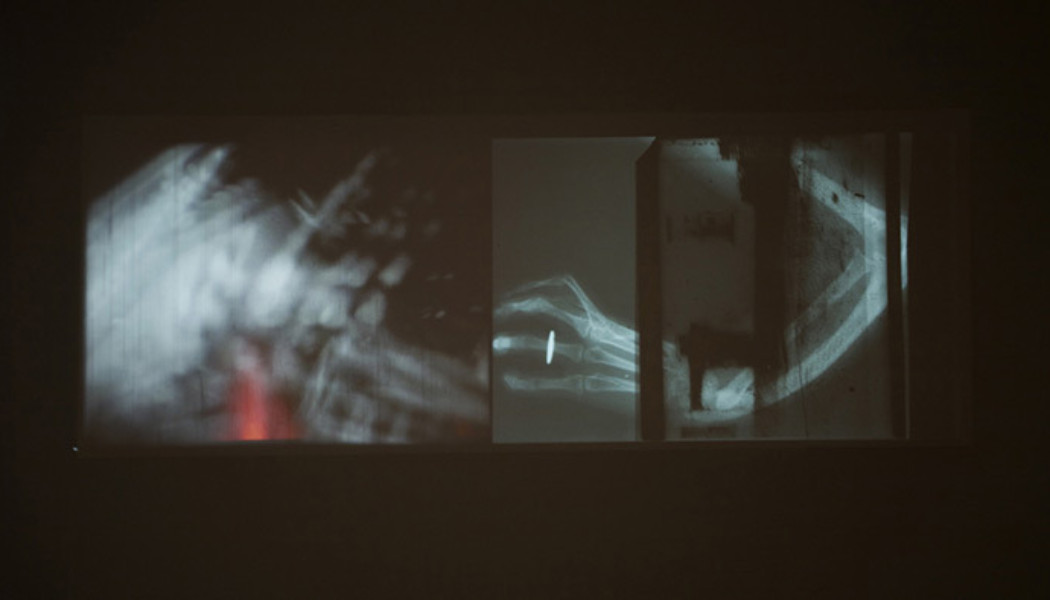 WHAT TO SEE THE WEEKEND IN NYC #WTSTW

Verdensteatret’s And All the Question Marks Started to Sing
Dance Theater Workshop
Feb 24 – 26 at 7:30pm, Feb 27 at 5pm
Tickets/Info–>

Norway based Verdensteatret returns to New York after their highly acclaimed Concert for Greenland (2005) and Louder (2008). And All the Question Marks Started to Sing stretches the boundaries of live performance. Situated in a tension between theater, visual art, robotics, and sound, this work demonstrates a deep fascination with all kinds of animation—a strange and somewhat miraculous activity of breathing life into dead objects, stiff figures and frozen images. A landscape of kinetic sculptures, literally “played” and manipulated by members of the company, creates a world in constant transformation.

Like Williams’ first big success The Glass Menagerie, Vieux Carré (1977) is a “memory play,” set in the boarding house in New Orleans where Williams himself stayed as a young man during the Depression. The young writer, as narrator, remembers his artistic and sexual awakening there. Inhabitants of the house swirl up out of the writer’s mind as archetypal Williams characters, longing for release and haunted by thwarted dreams. In The Wooster Group’s version of Vieux Carré, the Group experiments with new modes of expression for Williams’ lyric voice.